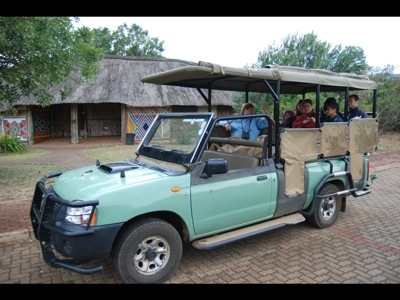 The safari chapter of our South African journey began with a three hour road trip from Durban to Hluhluwe ,the second largest game reserve in South Africa. When we arrived, we were immediately greeted by some giraffes, zebras, and buffaloes. We traveled 30 kilometers through the African grassland until we reached Hilltop camp where we would be staying for the next two days. An hour after our arrival we began our first official sunset safari. We climbed onto the militaristic Nissan truck and were greeted by our knowledgable safari guide, Patrick. On the sunset safari we saw many wild animals such as hyenas, rhinos, and Impalas. As it was getting dark we used flashlights to search for animals through the dense African bushes. Patrick was a terrific guide. He had been working in the game reserve for over 10 years and was vary well informed about the plant and animal species of the safari park. Additionally he informed us of the horrifying topic of poaching that occurs within the game reserve. Since the game reserve is vary large it is easy for poachers to poach without being seen or caught and the game reserve has only so many anti-poaching teams to survey the park. As we finished our three hour safari we returned to our cabins for a goodnight sleep.
The next day we woke up before the break of dawn for our sunrise safari. As we stumbled towards the safari truck we were delighted to have Patrick as our guide again. This safari lasted for 3 hours. We were able to see various savanha animals, but sadly we did not see the sunrise over the lush African hills due to the cloudy weather. After breakfast , we returned to our cabins where we were greeted by some monkeys and a green mamba. We then went on a little excursion with Marcus and Andrea in the van that was not built for African dirt roads, but we survived. When we returned to the camp we had homemade sandwiches and discussed about a new leadership program for Wizzkids United. Marcus wanted our help to brainstorm of what makes a good leader and how he could develop a program to aid older teenagers become good mature leaders for the younger children as well as South Africa. After two helpful hours of brainstorming we decided to go on another of Marcus’ safari excursions where we were able to see some elephants, hyenas, crocodiles. The next day we left Hluhlewe park and ventured into the the St. Lucia estuary that connected to the Indian ocean. There we were able to see some hippopotamus and crocidiles. After our St. Lucia mini cruise we returned to our cozy guesthouse in Durban. 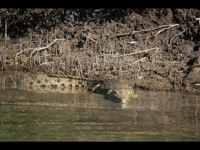 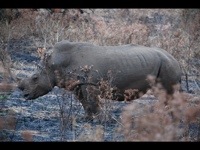 One thought on “Safari Update”